10 things to do in Sarasota

Located on Florida's Gulf Coast, Sarasota is home to fascinating museums, beautiful gardens, romantic restaurants, and a diverse choice of attractions, making it a fun weekend destination for couples and families. Best things to do in Sarasota, Florida include the Ringling museum, Sarasota Jungle Gardens, Marie Selby Botanical Gardens and the Big Cat Habitat. Theater, music and opera fans can head to the Van Wezel Performing Arts Hall, the Sarasota Opera House and the Beatrice Friedman Symphony Center, and so on. Our favorites:

The Ringling is a fine art museum located on Bay Shore Road and one of the top Sarasota attractions. Established in 1927 from the artwork donated by Mable and John Ringling, it was designated as the state art museum of Florida and is maintained by Florida State University. The museum is made up of 21 galleries of American art, Asian art, contemporary art, European paintings, and ancient artifacts from Cyprus.

The collection consists of over 10,000 objects including decorative arts, drawings, paintings, photographs, prints, and sculptures that range from antiquity to contemporary art. The museum contains works by Bernini, Boudin, Duchamp, Gainsborough, Poussin, Velaquez, and more. Its collection of Rubens paintings is world-renowned.

Located on South Palm Avenue bordering Sarasota Bay, Marie Selby Botanical Gardens  is a large botanical garden in the Hudson Bayou neighborhood and one of the best things to do in Sarasota, Florida. Covering seven acres, the gardens are located on the grounds of the former home of Marie and William Selby. The gardens focus on collecting and presenting epiphytes such as bromeliads and orchids and their ecosystems.

The gardens have the most diverse collection of bromeliads in the world. There are more than 20,000 plants that represent 6,000 species. The gardens feature more than 20 different habitats such as bamboo, live oaks, mangroves, succulents, and many more. Facilities include an herbarium, greenhouses, a research library, and others.

Ca d’Zan Mansion was the winter home of the American circus owner, John Ringling and his wife, Mable. Built between 1924 and 1926, the waterfront mansion is five stories high and contains 36,000 square feet. The Ringlings were lovers of Venice and the waterfront site reminded them of the lagoon in Venice.

The style of the house is called Mediterranean Revival and shows the influence of the Doge’s Palace in Venice. The name of the mansion is Venetian for “House of John.” In addition to serving as a residence, the mansion also housed their large collection of art and artifacts. Docent led tours of the mansion are offered.

Mote Marine Laboratory and Aquarium is a marine research center located on Ken Thompson Parkway on City Island in Sarasota. Founded in 1955, it was called the Cape Haze Marine Laboratory until 1967 when it was renamed in honor of benefactors Lenore and William R. Mote and his sister Betty Mote Rose. The laboratory is involved in marine and estuary research.

The aquarium is open to the public and is the home of over 100 marine species, especially local marine animals. Opened in 1980, the aquarium contains jellyfish, manatees, rays, seahorses, sea turtles, and more. The narrated shark feedings are a popular attraction at the aquarium. If you are wondering what to do in Sarasota with kids, this is a great place to visit. Educational programs include field visits, school visits, and summer camps.

Not far from downtown Sarasota, the small island of Siesta Key sits on the gleaming Gulf of Mexico and boasts one of the best beaches in the country. In the heart of this quirky, fun island is Siesta Key Village, a colorful, lively village near the beach that is full of restaurants, shops, bars, spas, ice cream parlors, and much more.

The village is all about shops, parties, and fun, and its festive atmosphere is just perfect for barhopping. The village really gets busy during the many festivals it hosts, so if you can, time your visit with one of them. The Siesta Fiesta is one of the more popular events. Check the nightlife as well; there is something for everyone.

The Big Cat Habitat and Gulf Coast Sanctuary , located on Palmer Boulevard in Sarasota, is a safe haven for big cats and other animals. Founded in 1987 by Kay Rosaire, the sanctuary became a non-profit organization in 2005. It focuses on rescuing and caring for exotic cats and other animals such as bears, birds, and, at the same time, educating the public about the importance of wildlife preservation.

The stadium was fully renovated and opened for spring training in February 2011. The seats in the newly renovated stadium are refurbished seats from Oriole Park at Camden Yards, the Oriole’s home ballpark. The seating capacity of the stadium is 7,428 spectators.

The Marietta Museum of Art and Whimsy will surely put a smile on your face. Marietta Lee, an artist herself, has been organizing this fun, eclectic collection of art from all kinds of media since 2006 in order to “preserve work of artistic and whimsical importance.” What Marietta is trying to tell us with her colorful and bright collection is to lighten up and not take ourselves so seriously.

The artwork in the gallery, halls, garden, entrance hall, and even bathroom will lift your spirits and, as is Marietta’s hope, inspire your own creativity. In fact, the museum invites all artists who believe that their work would fit the museum’s philosophy to bring in some of their work. Admission is free.

Sarasota National Cemetery was established in 2007 to serve as a resting place for the country’s veterans. This new 295-acre cemetery has space for about 18,200 gravesites, with 15,200 crypts, 9,000 in-ground spots, and almost 7,200 aboveground niches for ashes. The cemetery also has a public information and administration center complex.

The center is equipped with an electronic locator for the gravesite, restrooms, a maintenance building, an area for flag assembly, and a memorial walkway. Patriot Plaza, donated by the Patterson Foundation of Sarasota, is a 2,800-seat amphitheater where all the ceremonies take place. The plaza has a number of commissioned art pieces, which can be seen during a guided tour.

Sarasota Jungle Gardens is a garden and animal attraction located on Bay Shore Road. Founded in 1939, it is one of the oldest continuously operated attractions in the state. The gardens started with 10 acres of land which were planted with thousands of tropical flowers and trees from all over the world. In the 1970s, the first Exotic Bird Show was created and featured cockatoos and macaws.

Gradually more animals and shows were added. Today, the gardens are home to a large variety of animals including parrots, small mammals, and primates as well as many reptiles such as alligators, crocodiles, iguanas, lizards, and snakes. There are also many pink flamingos in the garden.

Bradenton - Getting Here, What to do & where to stay

10 things to do in Sarasota

The neighborhood of Sarasota

5 Things to Do in Bradenton and Sarasota This Month 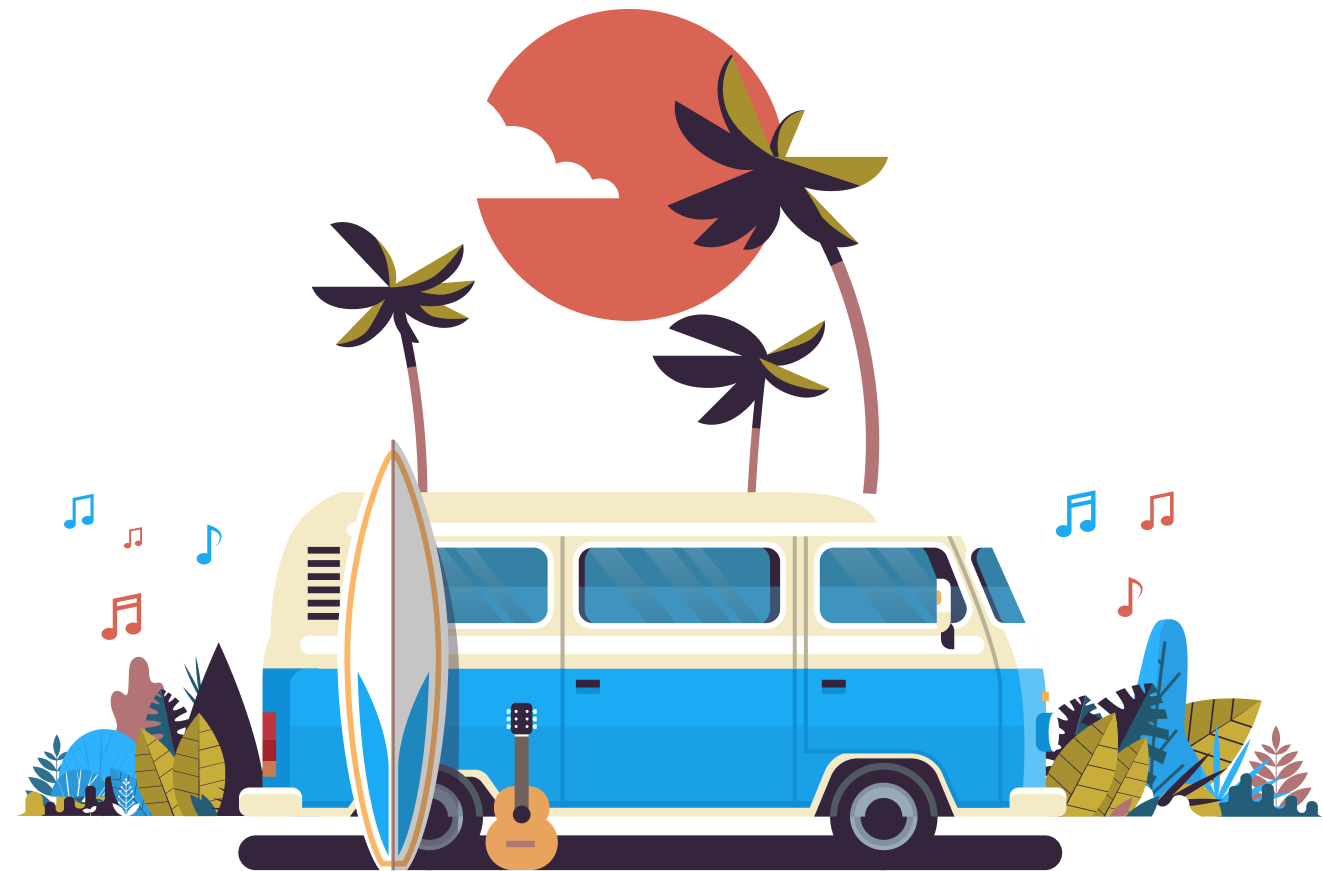